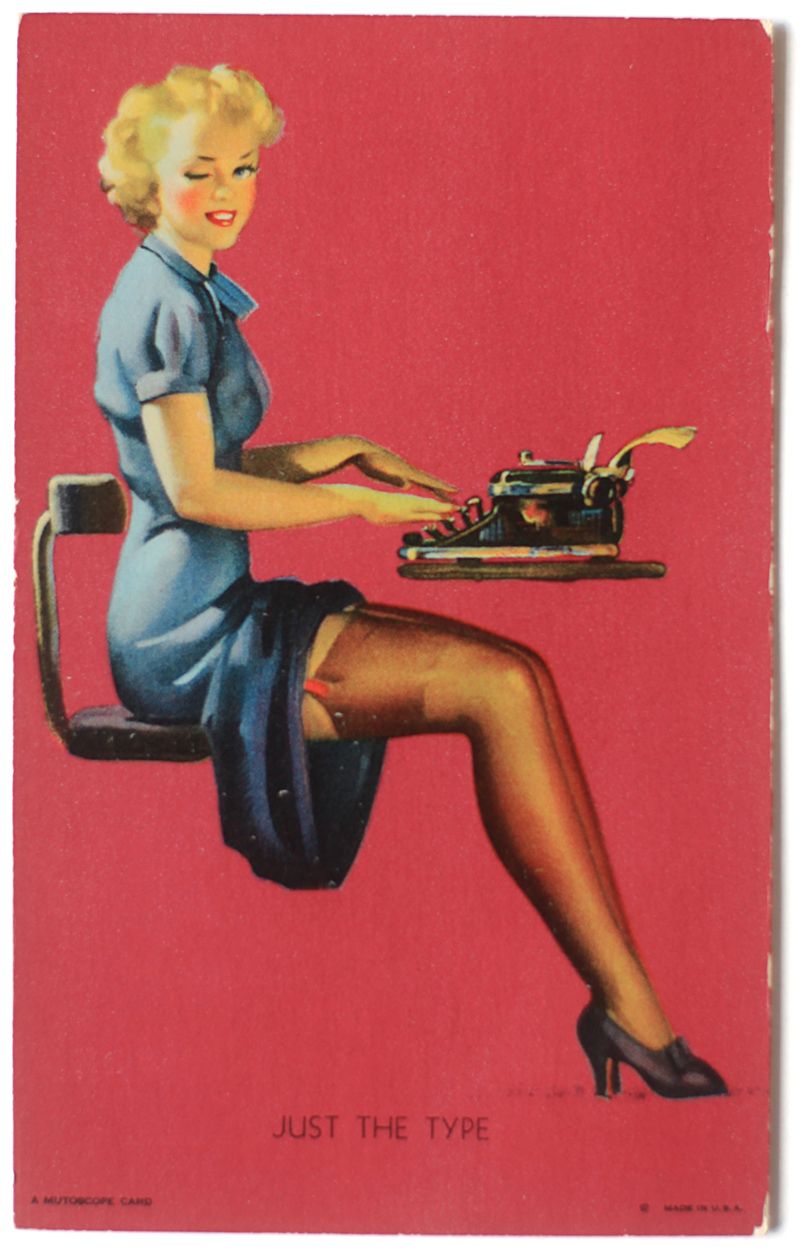 The idea of going back to work haunted me throughout my entire maternity leave, similar to that cringeworthy moment you tried unsuccessfully to seduce your crush and got publicly rejected – and now every once and while when you are feeling great about your adulting, that moment pops into your head and you shrivel inside a bit. I would be off enjoying my day at the beach, or a random Tuesday at the park and then the thought, I have x amount of months, weeks, days, hours until I have to go back to work. Your kid before six months of age, and you think yay I still have so much time, your kid after six months of age, oh god it’s all downhill from here. You see moms with their younger babies out and you want to yell at them to enjoy every second, or you get unsettlingly jealous of the fact that she still gets to have all these months with her baby. I mean who knows she might be hating it, as I learned from friends – not everyone enjoys the idea of having to fill their day with adventures for a human who can’t express their appreciation for your witty one-liners.

So there I was, hearing the countdown every so often, not falling asleep at the idea of putting my child in daycare and then it happened – my first day back. The daycare we are sending Cillian to, was great and allowed for a transition week where we slowly introduced him into the concept of having to socialize with children his own age. He didn’t seem overly pleased at that idea. I have a snobby baby, he only likes the attention of adults, especially beautiful twenty-something women. After one rough morning of him clawing his way off one of his caregivers to get to me, with the same furor that I picture customers during the US Black Friday sales, or teenage girls at the newest boyband sensation, I actually called a close friend and asked her if this was the moment I turned my child into a psychopath? Something must have snapped in his brain and now he was going to become a serial killer like the ones on my podcast.

Once she and every other random person I could find to talk to about my horrific situation, (a situation most parents have gone through because they also need two incomes to sustain life) told me that it gets better and that this was not going to be the reason I would win worst mother of the year, I went from a 10 to an 8 on the mommy guilt scale.

Work for its part, was actually not as horrible as I had pictured it. I am very blessed that my company has agreed to let me work remotely, with some travel. The fact that most days I can have bedhead and not a stitch of make-up on, my getting ready time is limited to the length of my shower – which if anyone knows me, is probably the length of most peoples whole process (sorry water conservationists), means I have an hour and half to play with Cillian every morning before I drop him off at daycare.

I forgot how much I enjoy getting into the nitty gritty of a project. How I like targets and surpassing them, coming up with a different angle to approach a problem, and to take charge. How I like managing a team, being a person they can rely on, I miss collaborating with my colleagues. I missed that part of my brain being activated and I also missed collecting a paycheque.

As for Cillian, he still isn’t in love with the drop-off portion of daycare, however he has learned to make the best of the situation and turned his day into a Friday night at the Electric Circus (where are my Canadian 80s and 90s kids?). They brought in a speaker for him, so he can dance the hours away, he has learned to wear a hat when he is outside, we have found his independence shine through a bit more, especially when he runs away from mommy in the parkade and our fridge has his first art masterpiece on it – truth be told, he might want to stick to his dancing career, but we still love hanging it proudly for all to see.

If our financial situation were to change tomorrow, would I quit my job? I don’t think so, I would see if I could work part-time. Being a full-time mom is hard work, harder than a 9 to 5 in my opinion, but also in my opinion is a lot of fun and very rewarding, so it doesn’t feel like work. It was hard for me to admit, that I like being a mom, but I also like being career driven. Similar to I like pizza and being skinny – too bad I can’t figure out a better way to balance those two.